Click Here for, DANCING WITH THE WILD BEAST, diary among friends of the Mozambique Bush 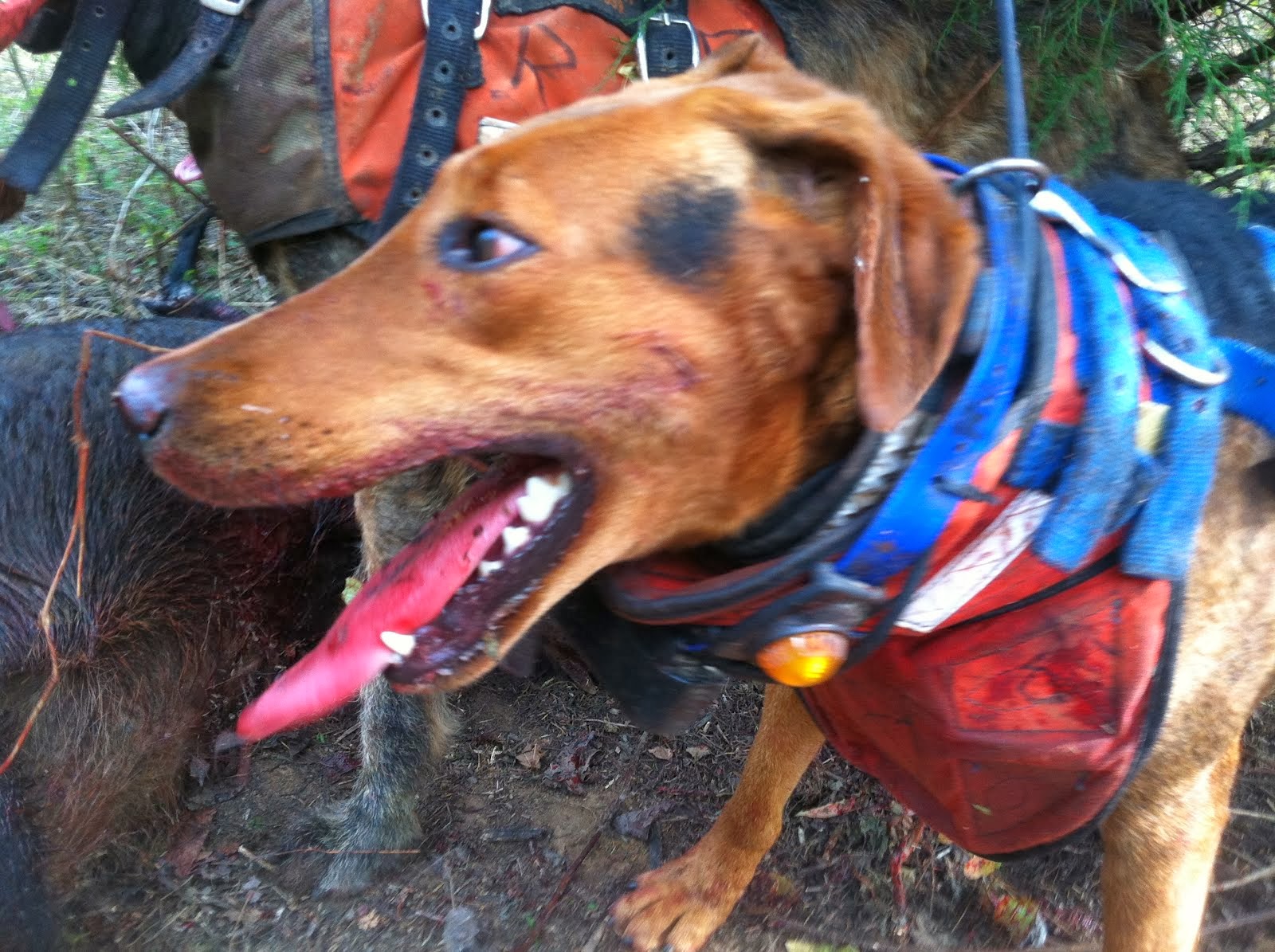 Looking across the Lugenda from one of the camps

Occasionally, I read or hear about a special dog, this seems to be the case here. Words and picture by Dennis Mckeon, Keystone Greyhounds. 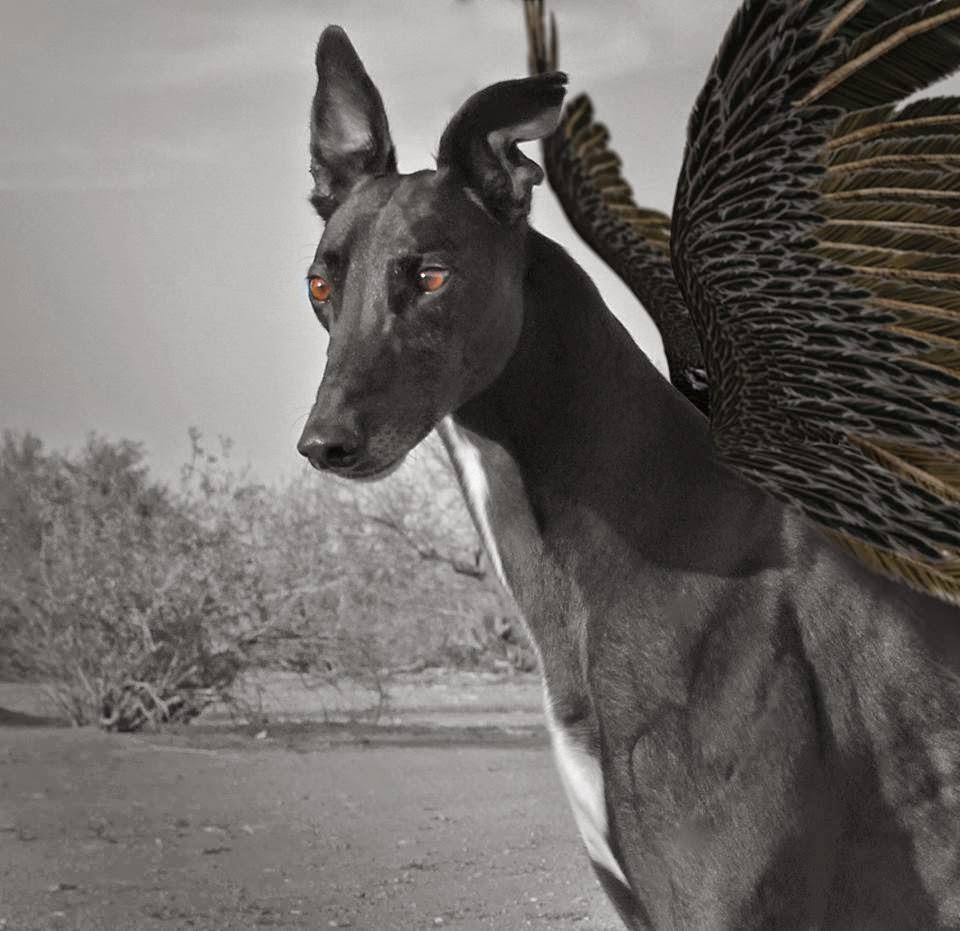 “You realize you have a world class dog there, don’t you?”

I think that was one of the first things I ever mentioned to Judi Boulton, after I had seen a video of her black dog blasting around the 685 yard course at the track in Phoenix.

Every now and then, you see a greyhound in motion, who has an uncommon way of covering ground, that is so fluent and sublime, you immediately understand you have just witnessed something very special.

Blazin Wildfire was just such a special greyhound. A black son of the super-sprinter Dragon Fire---himself a son of the legendary and incomparable Australian, Brett Lee---out of the staying bitch, Tin Nee Ann, by the indomitable Dominator. He was bred and painstakingly raised by Judi, to be exactly who he appeared to be on the racetrack--a laser-quick, fearless, gut-wrenchingly game, tenacious, comet-swift, take-no-prisoners competitor.

It’s always hard to bestow superlatives upon an individual, in a sport where there is a near century of historic and legendary performers to draw upon, and I never placed a hand on Blazin Wildfire, whose career was a little bit star-crossed, anyway. But giving it the eyeball test, I can say for certain, I never saw any greyhound who had any more of every desirable characteristic you could ask for in one. And that’s saying a mouthful.

This morning, Judi found Blazin Wildfire in a field on their property, where he lived in his youth and again now, in retirement--in his eternal vigilance for game to chase. He had passed away, inexplicably, without a mark on him.

Sometimes, we receive blessings we never expected, and sometimes, just as unexpectedly, they are taken away from us. And who can say why?

I know that Judi, in spite of the loss of her great greyhound, realizes that some people can spend a lifetime in greyhound racing, working their fingers to nubs and their feet to stumps, and never have a dog like Blazin Wildfire. She was gifted with him in her very first litter as a breeder of greyhounds.

In a sport where there are always far more heartbreaks than there are glorious moments of triumph. I will never forget some of hers, which she was gracious enough to share with any of us who wanted to come along for the ride. To see her big, black, whirlwind of a greyhound, scorch the sand, never failing to leave every beat of his huge, boundless heart, right there on the golden rail, every time he ran.

Rest in peace, “Tater”.
—
Dennis Mckeon
Posted by Just Another Savage! at 12:34 AM No comments:

New Band on the Charts

This band runs their entire PA system off a 12 volt battery. They also made all their instruments by hand. They played for my 55th Birthday on the sand beach of the Lugenda River in front of our dinning room. Derek arranged the surprise and "A Good Time Was Had By All". The band rode into camp on a trailer pulled by a tractor. Not only did the band come but they brought about 10 male dancers that danced to the rhythm of the music much like some of the old R and B groups of the 60s.
It was very cool and I'd like to thank the whole staff of the Luwire Safaris, Derek and Paula for a most memorial Birthday. Wired for sound came and recorded them later that year and they have put out a cd you can order on ITunes. 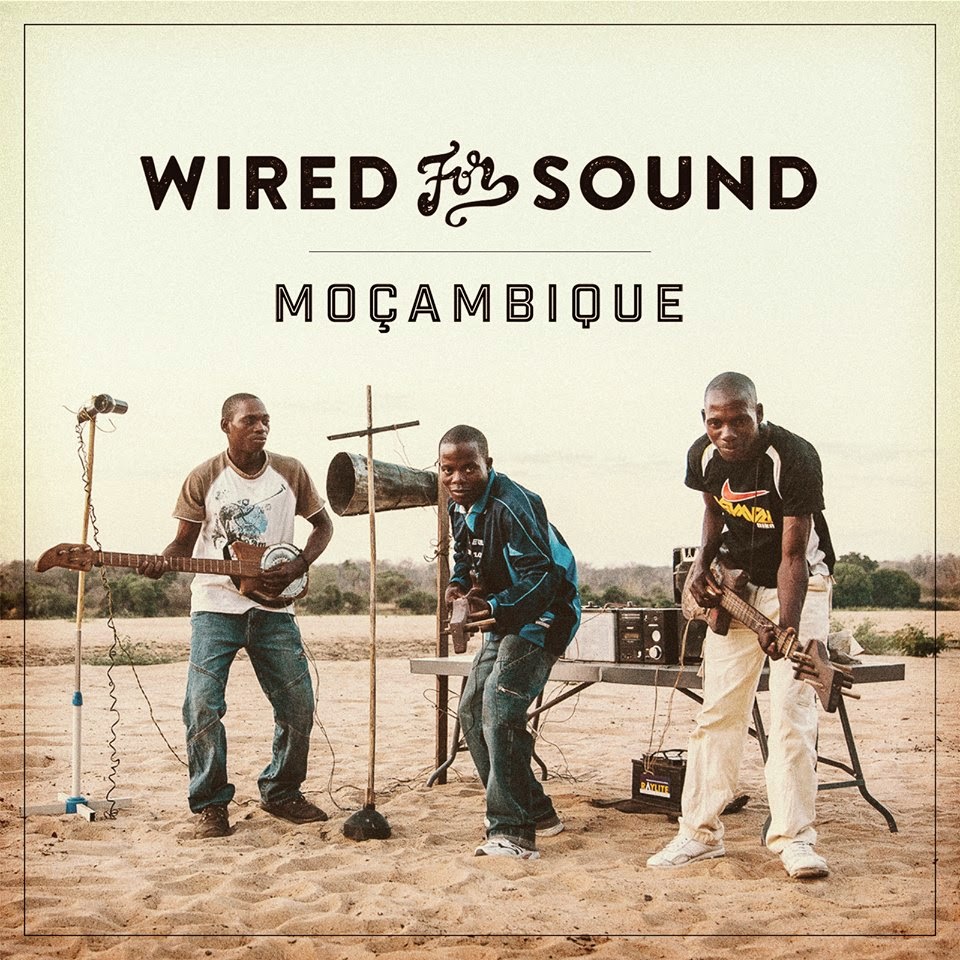 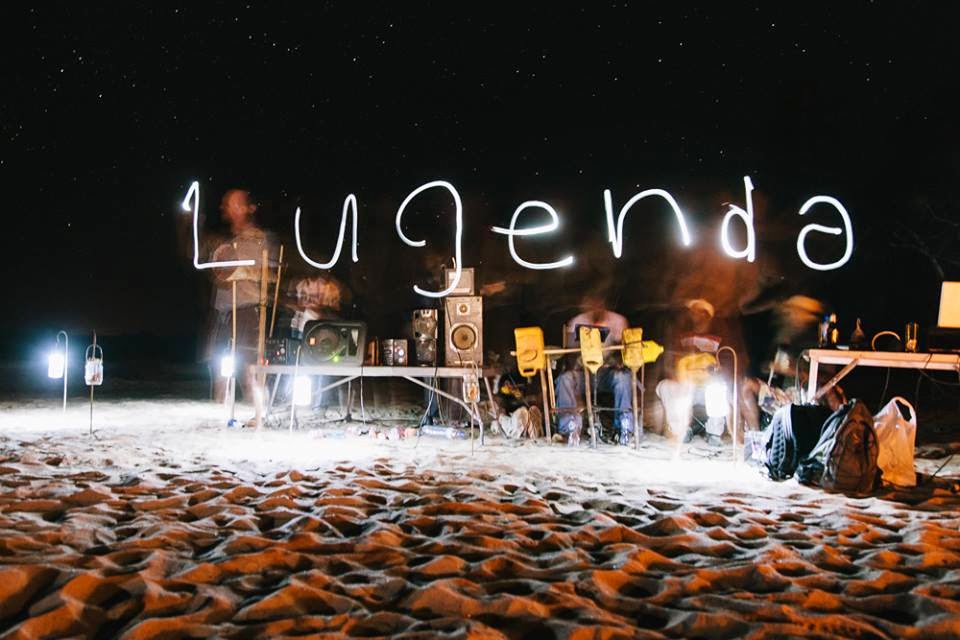 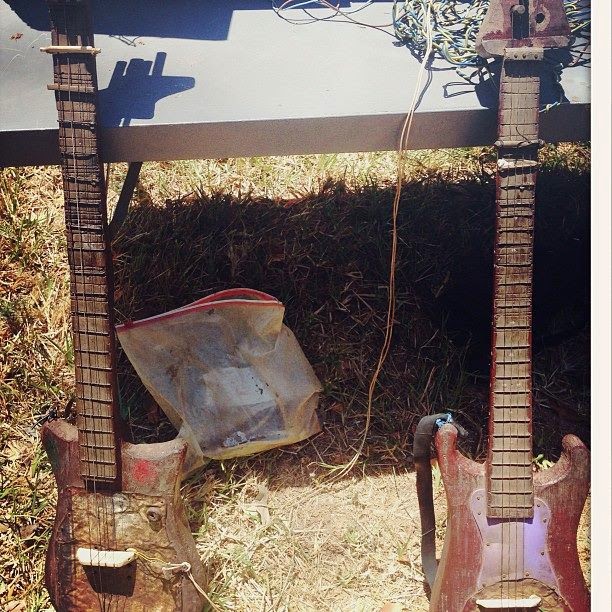 Posted by Just Another Savage! at 6:08 PM No comments:

New Site from one of my hunting Buds 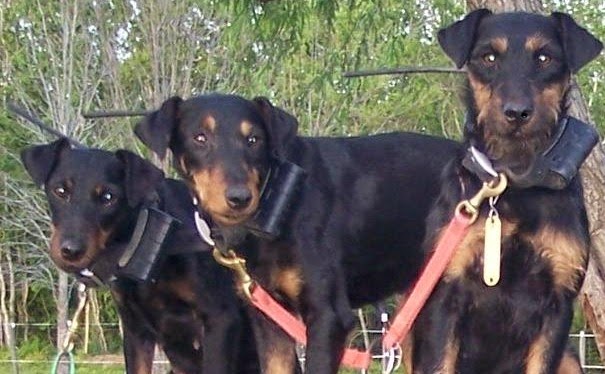 Posted by Just Another Savage! at 6:37 PM No comments:

One Off table being auctioned off for conservation. www.sheldrickwildlifetrust.org 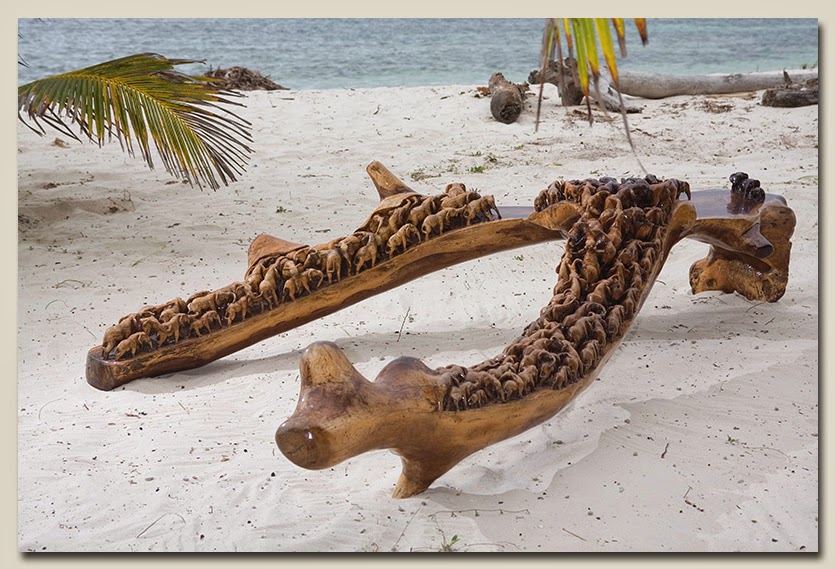 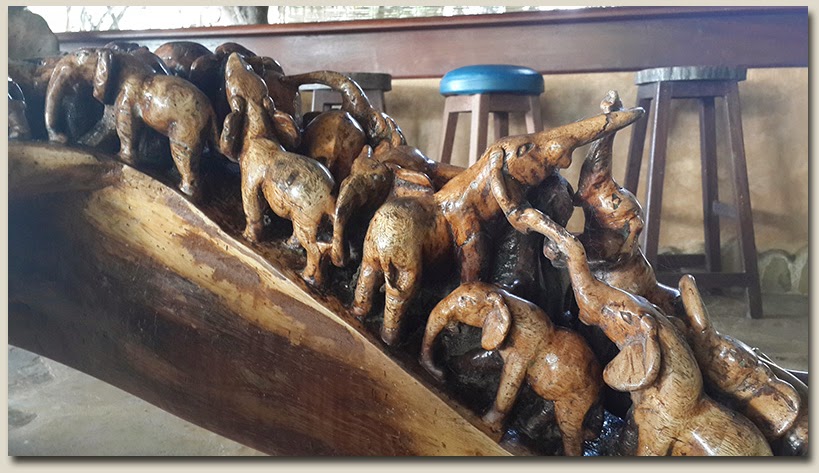 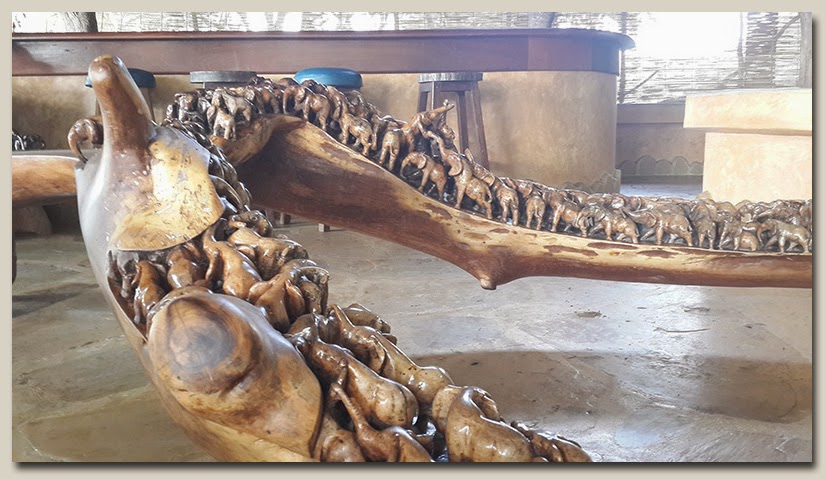 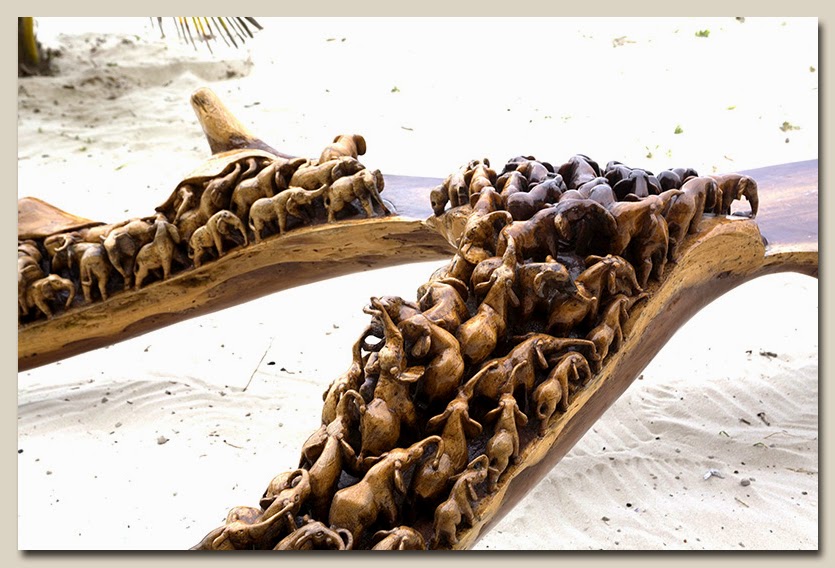 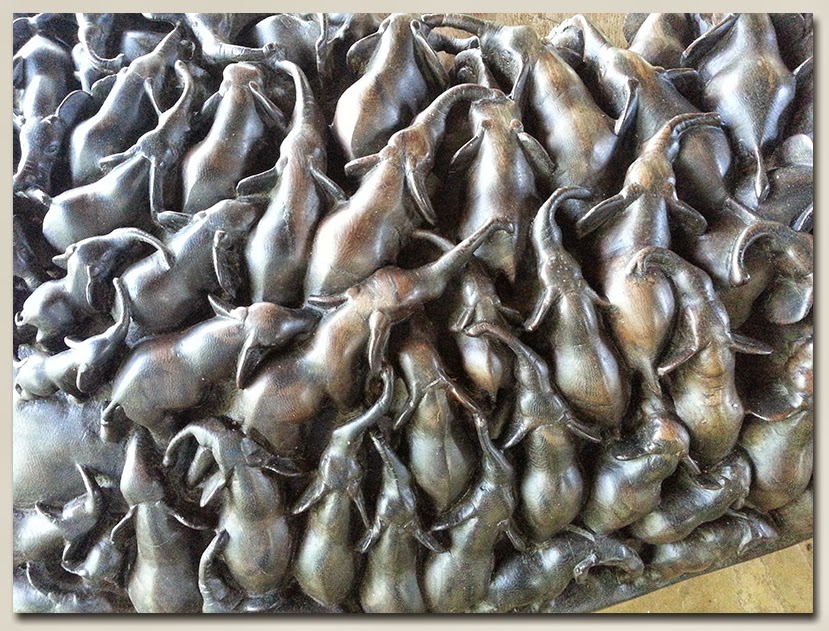 Posted by Just Another Savage! at 4:31 PM No comments:

LoLo having a Gang

Been working on them Since 5:30 am. 10 and one coming. for more go to Hard Nose Pack
Posted by Just Another Savage! at 6:21 PM No comments:

COPYRIGHT NOTICE: Audwin McGee and Sons of Savages (www.sonsofsavages.com), 2008-2009-2010-2011,2012,2013,2014. Unauthorized use and/or duplication of this material without express and written permission from this blog's author is strictly prohibited. Excerpts and links may be used, provided that full and clear credit is given to Sons of Savages with appropriate and specific direction to the original content.

Just Another Savage!
I’m a Southern Boy, just 56 last November, I get around here and there, Central America, Africa, Red Bay. I’m a Father, Grandfather, Husband, Artist and general flunky of sorts. Live in a little historic town in an old building I remodeled. Just wanted to hear myself think I guess, talk about the need of simplification, show some art, express an interest or two, brag on my dogs and see where it goes. That’s it!, That’s the deal, Thanks

By the way, I paint a little

What I AM Reading

Culinary Thoughts of a Savage

Places I check out

Links to "THE SOUND" in my backyard